10 Male Celebrities Who Are Hotter Than The Yoga They Practice 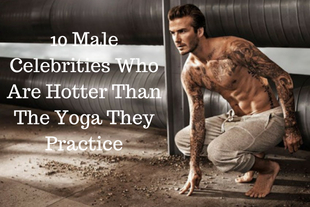 Some of the Fittest men on the planet now enjoy a session of…………….Yoga! 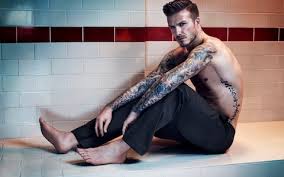 It’s not really a surprise that David Beckham practices yoga. A close sourse recently said, “Victoria and David do power yoga classes for couples for an hour about twice a week.
“It’s a very intimate experience. You have to learn to become one entity entirely. You stretch, breathe and move as one — it’s great for couples and probably better than talking in a way.
“They started taking the classes about a year ago and it’s astonishing how in tune with each other they are these days.”

Best Film: (According to ranker.com)  Goal II : living The Dream

No 1 (out of 60) Sexiest Sports Superstars 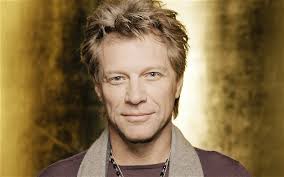 Jon does regular work outs but now concentrates on yoga. He said recently “I was doing Workout 101 for years: treadmill, elliptical, weights… Now I’m going to do yoga. I went for my first time, and I enjoyed it. I’m a 21st-century man. For an old man who has no plastic surgery, still has all his own hair and wears a 30-inch waist, I’m doing okay.“

Best Film: (According to ranker.com) 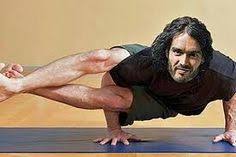 It’s no secret that Russell Brand is a devoted yogi. His is an inspiring story of how he went from being a drug and alcohol addict to being a yoga teacher and meditator.

Sober now for 11 years and counting, Russell has his own yoga studio that aims to help individuals who may be going through the same struggles he went through. 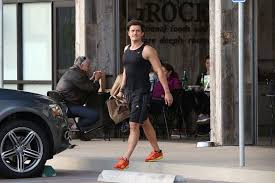 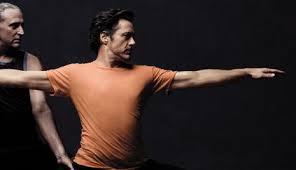 Downey’s yoga experience is inspiring because it helped him reach a mental and spiritual balance and help him overcome his addictions.

It was revealed in a TIME magazine interview a while back that Downey does Power-Flow yoga with Marino, and how every session makes him feel calm, reflective, and at peace. This isn’t the first story we’ve heard about yoga helping people overcome addictions, but it’s always good to hear how it plays a vital role in developing spirituality and an overall positive outlook on life. 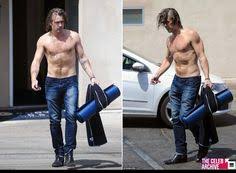 Even Colin Farrell no longer recognises himself in the hellraiser he once was. For a start, he has fewer tattoos… though of course the change is more than skin deep.

Where once his life seemed one long, raucous and sometimes destructive party fuelled by drink, drugs and women, he now enjoys a new-found stability built on family, hard work – and yoga!

“It’s made a big difference in my life,” the 41-year-old says, earnestly. 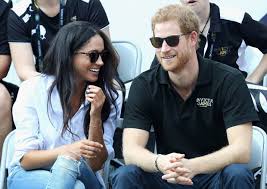 PRINCE Harry is learning the perfect downward dog pose as girlfriend Meghan Markle teaches him yoga. Pals close to the royal have revealed she is helping him to limber up and de-stress by taking up the ancient Indian practice.

He is joining in floor routines and learning how to bend and flex like his US sweetheart, 36.

One source close to the yoga-loving actress said: “Meghan has been loving sharing her pastime with her man”.

Best Known For: Being A Prince 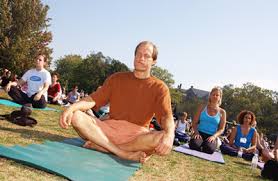 Wody says about yoga- “Yoga is the best thing for your sex life! It keeps you limber in all kinds of ways. It teaches you to love your body and your partner’s body. But more than anything, it keeps your mind liquid, and nothing’s sexier than that… I think yoga is a great way to force your outside of your mental and physical rigidity.” 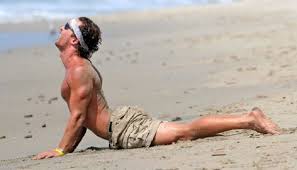 McConaughey is another Hollywood leading man that isn’t afraid to embrace yoga. Widely considered to have one of the best bodies in the business, McConaughey cites healthy eating and yoga as the cornerstones of his fitness regime. 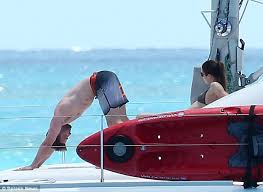 The singer recently said “An ideal day for me would be to start off with some sort of fantastic yoga practice in the morning—that way, I get it out of the way and get it done and have my day starting with clarity and space and time for me.”

Best Film: (According to ranker.com)  Friends with benefits (2011) 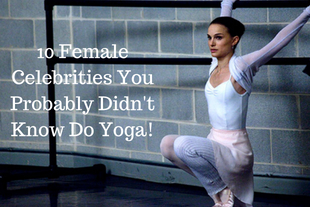 Disclosure: As an Amazon Associate I earn from qualifying purchases. This page may contain affiliate links, which means I may receive ...